The modifications I made to the code have been accepted by Ylian Saint-Hilaire and are now part of Mesh Commander's source.

Intel Active Management Technology is one of the hardware technologies (perhaps the most recognised and representative) that is part of Intel’s vPro offerings. AMT offers the benefits of out-of-band management similar to IPMI, but for personal computers as opposed to servers.

When I was selecting the NUC model(s) to use for my ESXi home lab, the fact that both the DC53427HYEA and the NUC5i5RYH sported processors with vPro and AMT support helped me sway towards them. The NUCs were replacing kit that had full IPMI functionality, and I knew how much I would miss the convenience of managing the new “servers” remotely.

There was a little fly in the ointment though. As I researched the technology it became clear that all the management tools were Windows only. Even Linux support was almost non-existent except for some example code distributed with the AMT SDK. Bummer, I thought to myself, another “Macs need not apply” zone.

I do run a Windows 7 VM on my laptop solely because of Visio (another bummer), so I resigned to the fact that the VM would just have to spin a few more times a week. That is, until I came across Mesh Commander. Mesh Commander is open source software developed by Intel’s Ylian Saint-Hilaire, which is distributed as a WIN64 binary or as a website served from IIS (Yuck!). Since the IIS version included the source code, I decided to download it and see if I could coerce the code to run on Apache or something else. To my surprise, in the bowels of the source code, I found an NW.js folder. That was more like it!

I dabble from time to time with some coding and scripting, particularly when I want to have some piece of software running on Mac OS X; but, I had never played with NW.js (née node-webkit). If you are not familiar with NW.js, you can see what it is all about here.

To start with, I downloaded version 0.1.3 of Mesh Commander (it’s now at 0.2.0) and version 0.12.3 of NW.js (stable is 0.14.5 now). I must confess I had much more problems with the code than I expected, but I think it was down to NW.js. Since then I have tested with later versions and the total amount of changes to the source code is now insignificant, amounting to just a couple of Mac OS X specific GUI items.

So, lets move on to the recipe.

You will need a valid Developer ID and signing certificate, otherwise the resulting application will not even run. The Mac Developer Program costs GBP 79 / USD 99 per year for an individual.

Have you had enough already and don’t want to bake anymore? You can download one that I prepared earlier, fully signed, here.

If you haven’t installed Xcode yet, get it from the App Store, or download from  Developer.

Time for a cuppa of whatever rocks your boat, as it will take some time…

The easiest way is by installing Homebrew first

Now, you could just install node and npm straight away, but I recommend you follow the instructions in this post by John Papa. The instructions show how to use npm global without the need for sudo.

If you don’t mind running code compiled by someone else, just install the node binary, which also includes npm. Download it from here.

I have used both nw-builder and nwjs-macappstore-builder. Whilst both of them work well, I prefer nw-builder as it offers more control.

If you would rather decide for yourself, have a look at nw-builder and nwjs-macappstore-builder.

5. Grab the modified source files and other requisites from my GitHub repository

1. Create a directory to store the files and the built application.

If you downloaded the contents of my repository, just copy them over to the above created folder. You can also clone the contents directly with git

If the build is successful you should see output similar to this:

Note: On first run, NW.js is downloaded and cached locally for subsequent builds:

The packaged application will be under the build directory:

Look what’s come out from the oven 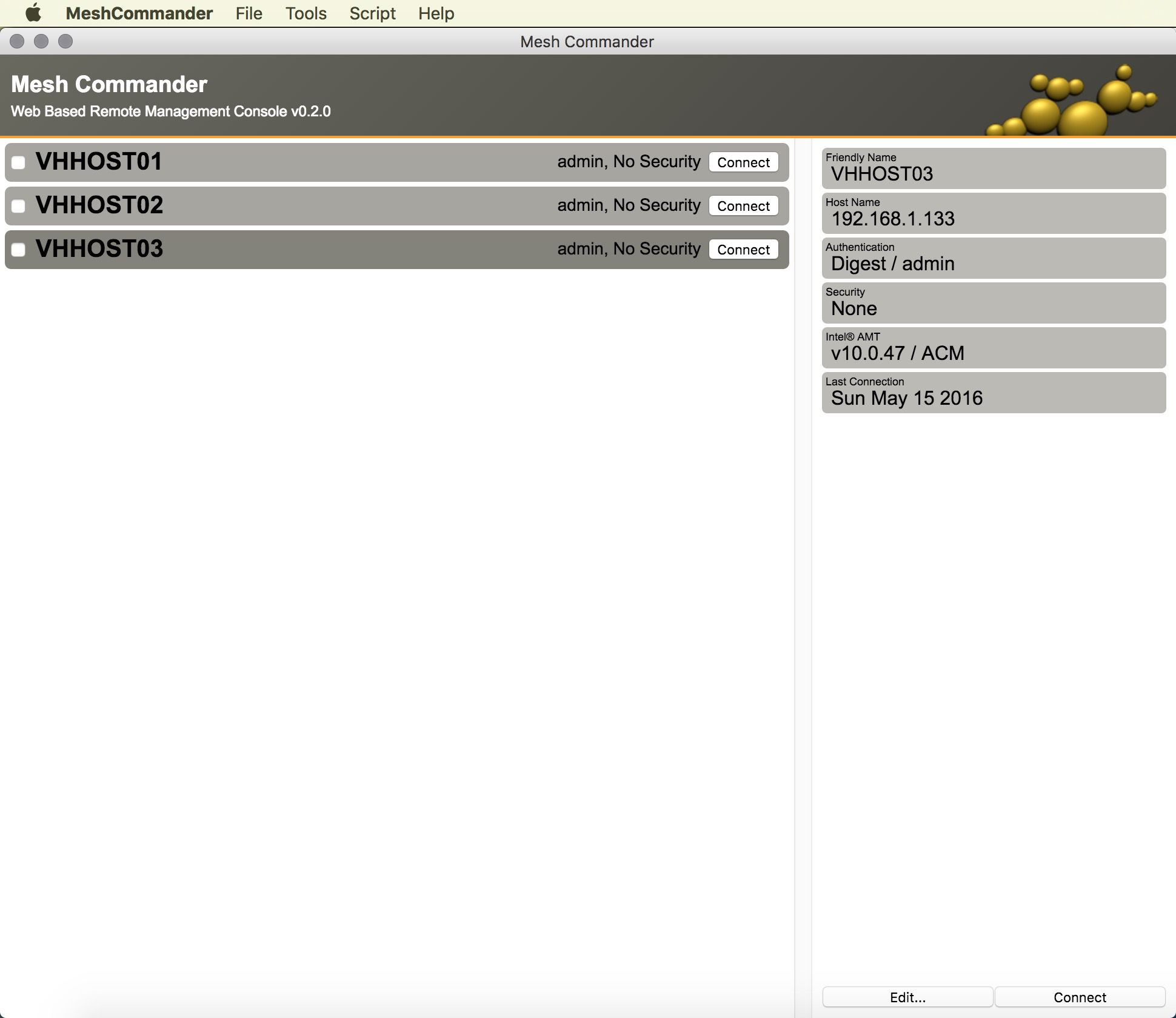 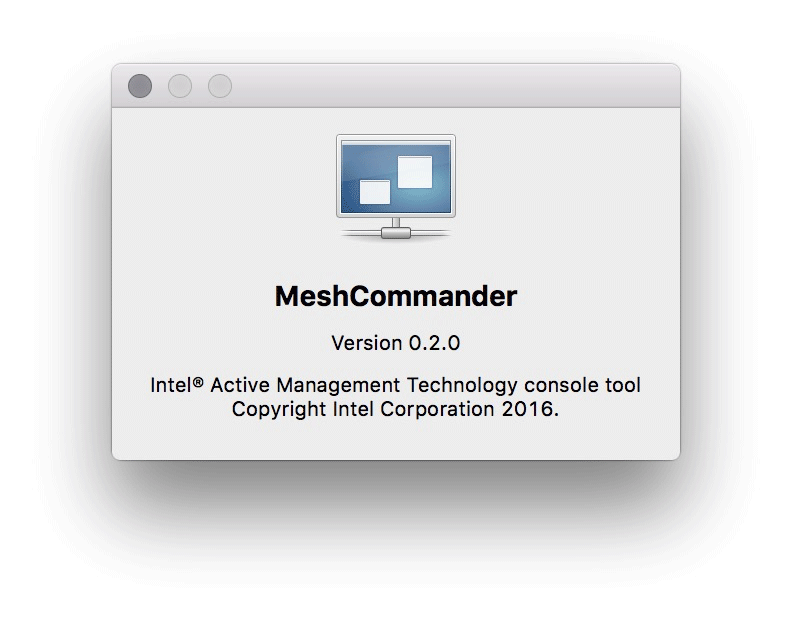 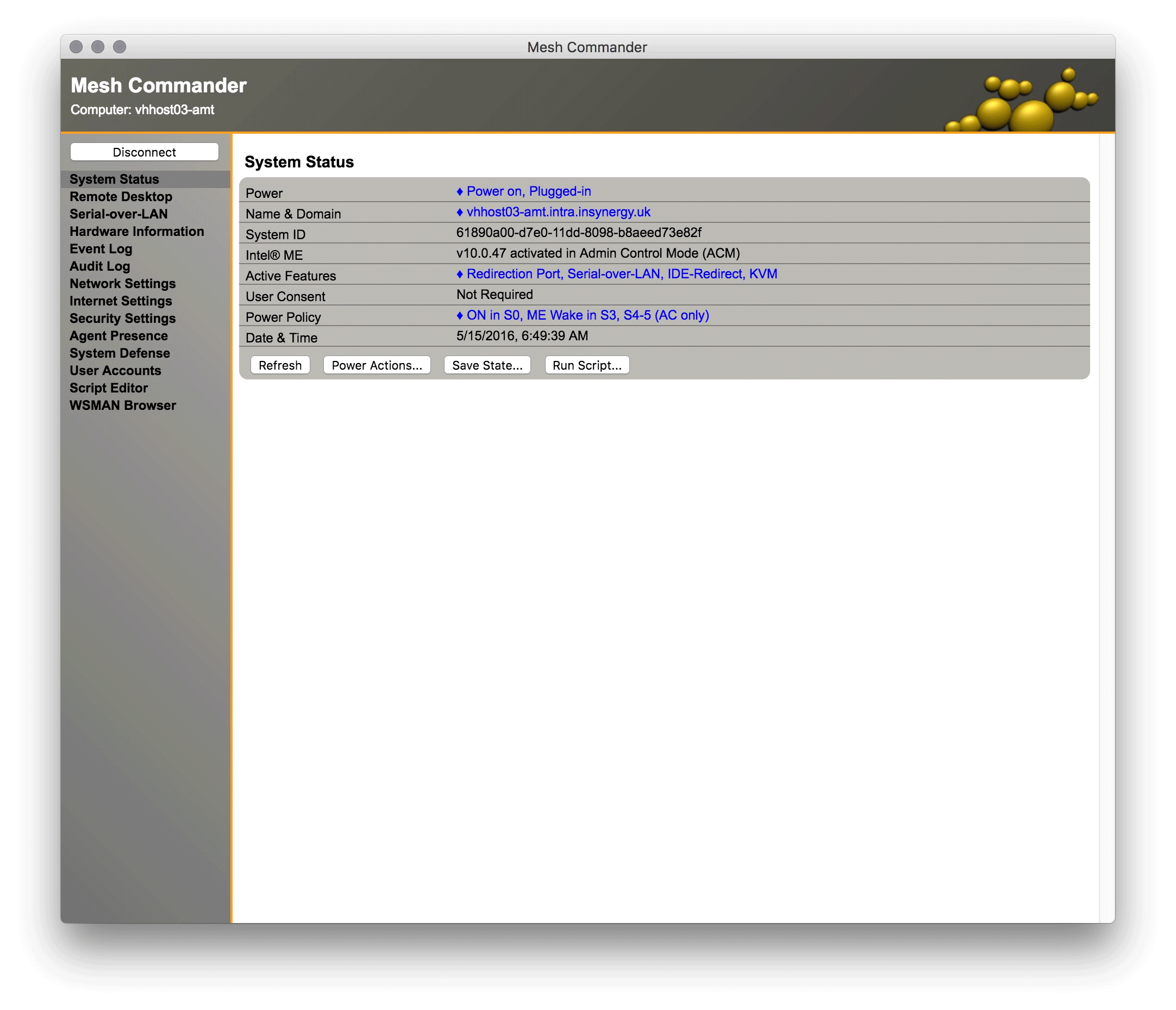 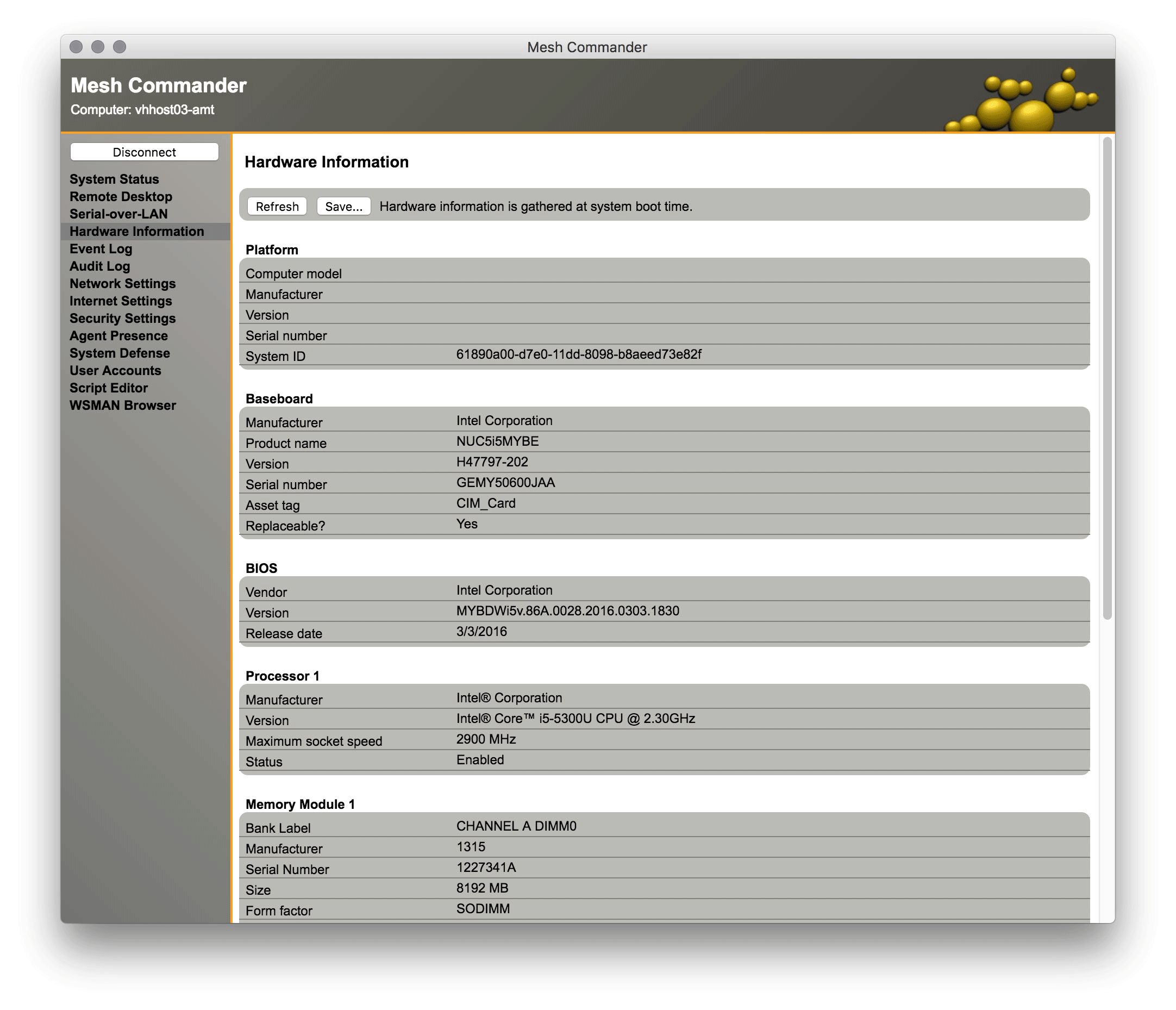 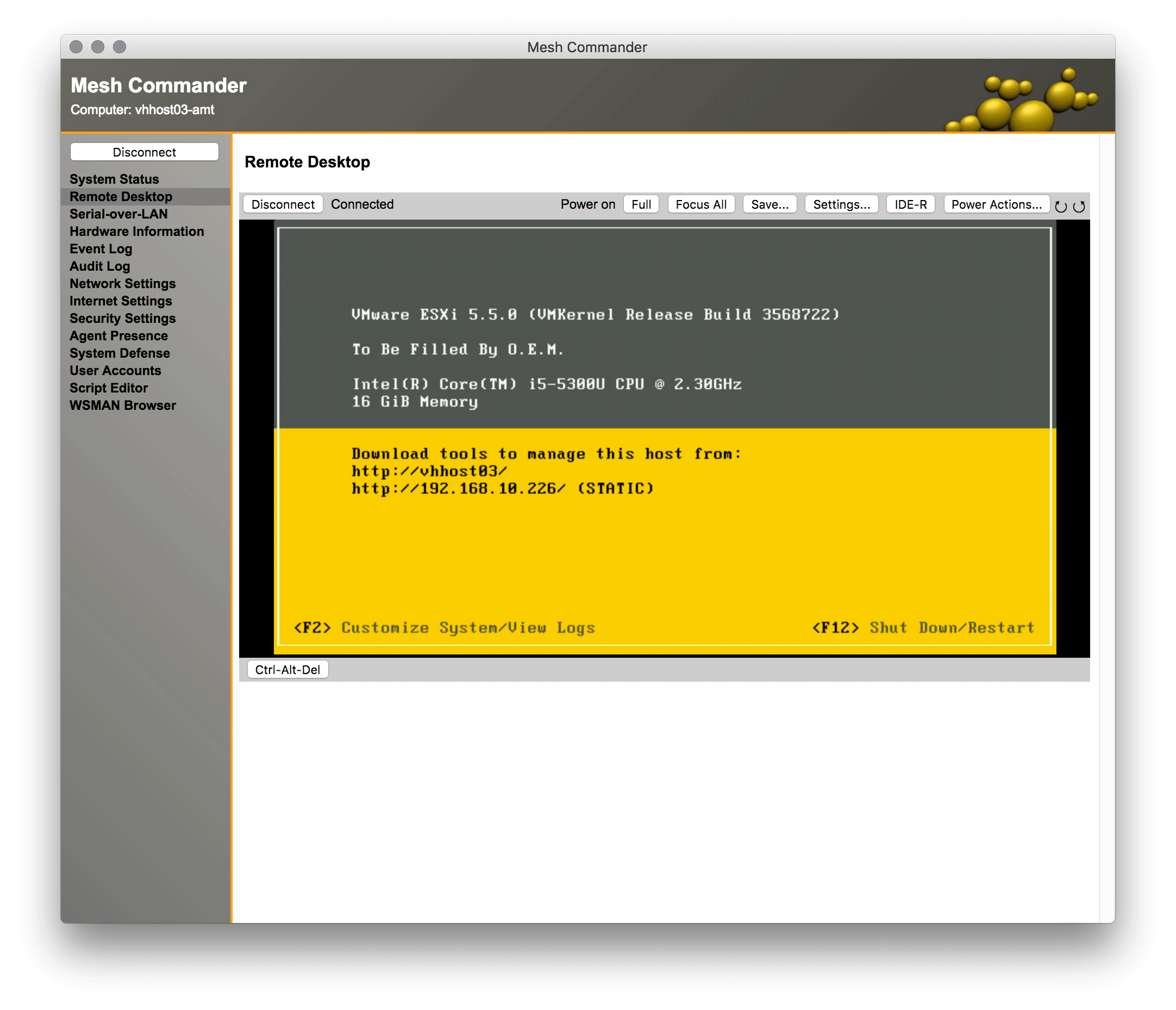 Yes, you can. Download the latest version of the application: